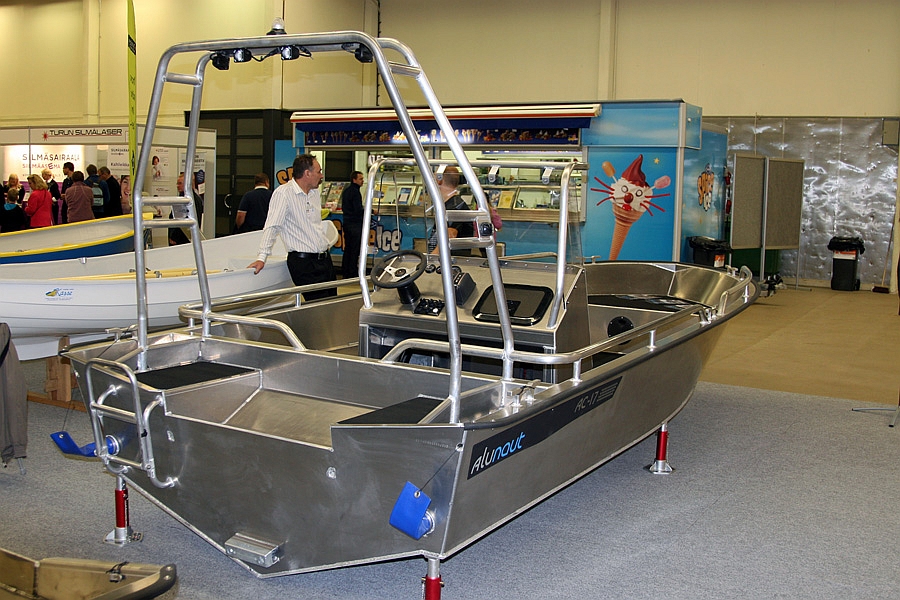 Members of the Association of Estonian Boatyards participated in Turku autumn boat fair Venemessut in Finland. Venemessut took place in Turku fair and congress centre on 25-27th of October.

Estonian boatbuilders have visited Turku boat fairs in spring and in autumn since 2009 where we’ve noticed an increase of popularity of Estonian small craft. Thanks to co-marketing, Saaremaa as boatbuilding region is well-known in western and southern Finland and a lot of our boatbuilders have found theirselves resellers and dealers.

This year the participants in Turku fair were: